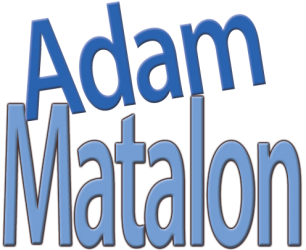 He has worked across a broad spectrum of programming from scripted narrative to feature documentaries,  music and entertainment specials, brand stories and unscripted  ‘reality’ programming.

Born in NYC and raised between London and New York, he is a dual national. He grew up in an extended creative family which boasts Tony Award winners, journalists, photographers, magazine editors, museum executives and an assortment of other interesting people, none of whom are lawyers or doctors. He spent his formative years as a working actor in New York and London’s West End in numerous productions and this set the stage for his strong storytelling instincts and his understanding of presentation. This performance background combined with his photography degree and a strong technical knowledge of all production crafts, has allowed him to develop a formidable arsenal of production and creative skills aimed squarely at screens large and small. 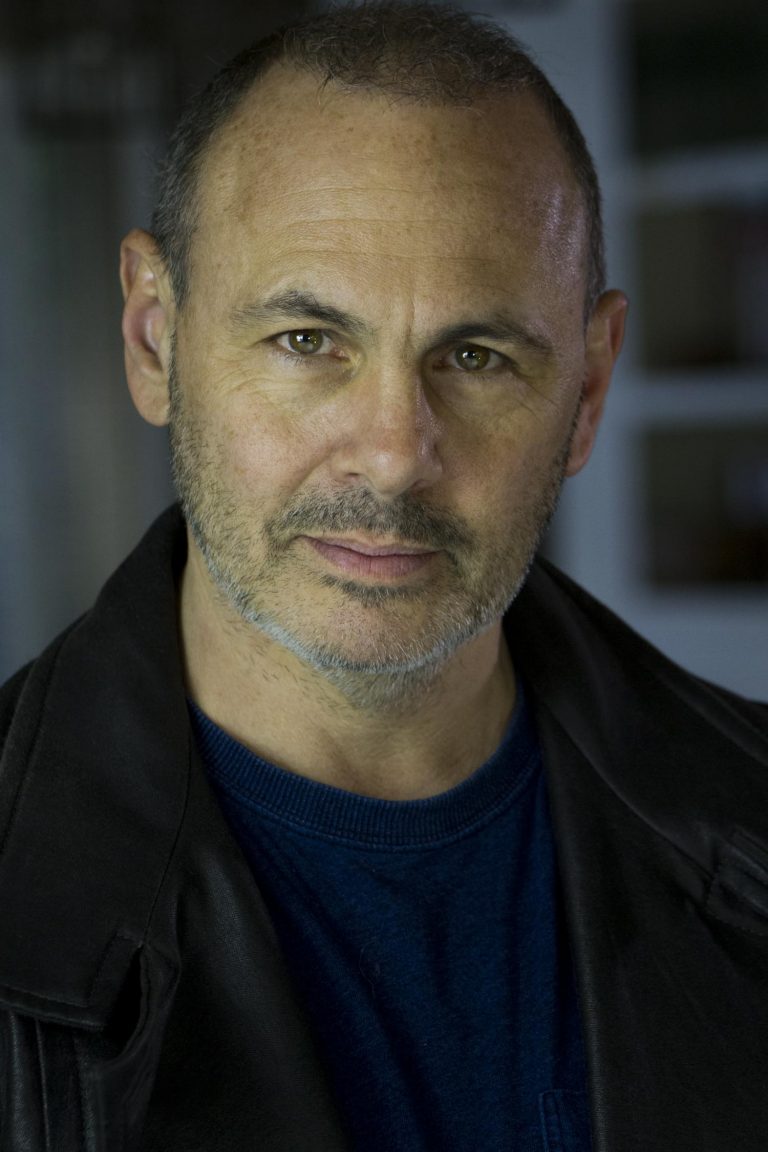 Create a vision, and have the courage
to stick with it.

Adam is the Director – Co-Writer and Producer of  A Boy a Man and a Kite,  a short film based on a true story of child sexual abuse which is currently on the festival circuit and recently qualified for the 2020 Academy Awards

Adam was recently nominated for his work on Tainted Dreams a 2018 Daytime Emmy nominee for Best Original Digital Drama which is streaming on Amazon.

Read my Bio below

Adam recently completed work on a proof of concept narrative short that he co-wrote directed, and produced through his production company Chatsby Films.  Based on a real story, A Boy a Man and His Kite revolves around a British crown court child abuse case that ended a 30 year-old conspiracy of silence. The film is currently enjoying success as it begins its festival circuit winning 3 “Best Short Film” awards in its first 5 festivals. The film has recently qualified for the 2020 Academy Awards and is scheduled in Festivals well into 2020.

He is in active post production for  In The Shadow of the Flag a feature documentary about military veterans finding home and tribe after military service. Set against the backdrop of dance therapy the social impact doc tracks the creation of a movement piece created by the veterans in collaboration with LA Dance Company, Diavolo | Architecture in Motion which culminated in recent pr4formances at the Kennedy Center in Washington. He recently completed delivery of  You’ve Been Had! Celebrity Edition, a new digital comedy prank series that he co-created and produced.

Concurrently he is developing a feature documentary as a parallel offshoot: Shades of Shame is a feature length film that addresses the long term health effects of childhood sexual abuse and the associated trauma.

At home in both scripted and unscripted arenas, his two most recent scripted credits are
show running a new 10×60 scripted anthology comedy My Crazy Sex for Lifetime, based on real life sexcapades gone wrong which he wrote and produced. He is also a producer for the 2016 & 2018 Emmy nominated “Best Original Digital Series” Tainted Dreams both seasons currently streaming on Amazon. His two most recent unscripted projects were executive producing back to back launches of Donnie Loves Jenny starring Donnie Wahlberg and Jenny McCarthy for A&E, and an African American plastic surgery format for Lifetime called Atlanta Plastic.

In his duties as an Executive Producer he’s managed large and small teams in multiple geographical locations, and has produced unscripted content in a variety of genres delivering programming for TLC, HGTV, A&E, Lifetime, History, LMN, Discovery, NBC, ABC, Nickelodeon, Disney, PBS, Nat Geo, TruTV, Bloomberg and DIY. He has a great appetite for discovering, building and developing new series. Notably he has been involved in launching big brands including directing the premiere episodes of American Pickers and coming in to reinvigorate brands like Billy the Exterminator.

Because of his diverse background Adam is also active in scripted development. His most recent short film Falling To Pieces, which he co-produced, enjoyed great success on the festival circuit in 2016.  He has produced two independent features, several festival acclaimed shorts including the comedy short Sex & Camping that premiered at the ‘short film corner’ at Cannes. He has also produced and directed and numerous DVD titles for Sesame Street. Additionally he just completed a feature script he is shopping called My Sister Bites and last year dipped his toes back into theater, writing the original book and new story for a new musical based on the acclaimed British series Upstairs Downstairs.

Adam’s initial move into production was far from routine. After numerous productions as an actor in London and New York he made a decision to pursue a full time career in production. Initially he developed his producing skills forming Renegade Productions with British director Tamara Batt producing the London premieres of two Israel Horowitz plays.

He accidentally had his first experience in film production and decided to move that way. He became a successful working member of the Director’s Guild Of America working initially as a Stage Manager, 1st AD and then Director. He has been a member of four Emmy award-winning children’s television shows. Sesame Street, Bear In The Big Blue House, The Book Of Pooh and Between The Lions as well as other diverse productions including: Whoopie, Martha Stewart, Emeril Live, The Naked Brothers Band and Who Wants To Be A Millionaire.

As an independent producer and Director he has directed features Seasons In The Valley and Death On Demand, as well as directing numerous TV shorts, home DVD titles for Sesame Street and the award winning Jane Tuesday shorts, which he created, wrote and produced for the multi Emmy winning series.

He is focused on scripted development, format development with a few select unscripted shows with music and entertainment as the common factor. Between 2011-2016 he and creative partner Richard Joel ( Oh Sit! ) executed co-production deals with Electus, Shine, NLP, Rive Gauche, Eyeworks, 3Ball, The Gurin Company, Prometheous, ZigZag and Studio Lambert.

Adam is an avid desk jockey when he is not snowboarding,
photographing people, scuba diving, being on set or being a secret fashionista.

Thank you for visiting